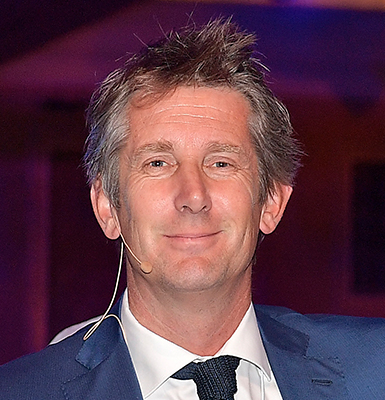 Edwin van der Sar is the most famous Dutch goalkeeper of all time, holding the record as the most capped player for the Dutch National Team.

Edwin started out his professional career with Ajax in 1990 and played for the giant Dutch club for nine years. With Ajax, he collected four Eredivisie titles, three Dutch Cups, the 1991/92 UEFA Cup and the 1994/95 UEFA Champions League.

In 2005, van der Sar switched to the giant Premier League side Manchester United, where he claimed four Premier League titles, two Football League Cups as well as his second UEFA Champions League success in the 2007/08 season.

He is a two-time Best European Goalkeeper, four-time Dutch Football Goalkeeper of the Year and also the holder of the 1998 Dutch Golden Shoe.