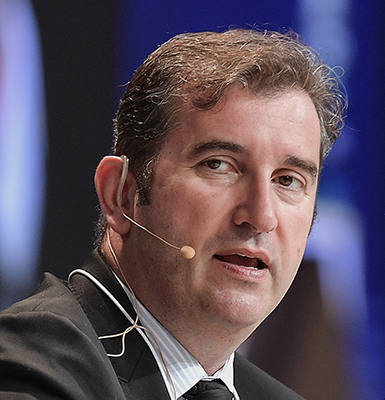 The Spanish Manager started his career at Barcelona as Vice President responsible for Economic affairs, before going on in 2012 to put his mark on Manchester City’s great footballing ascent.

He brought his innovative vision of sports marketing to all the group’s initiatives (the foundation of New York City in 2013, the majority stake in Melbourne City FC, and the stake in Yokohama F. Marinos).

The current CEO of Guardiola’s Manchester City is a standout example in the new global reality of World Football.