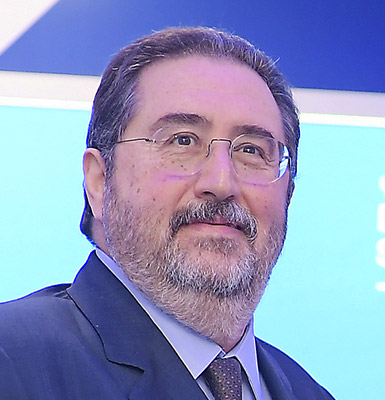 Giovanni Branchini is an Italian Players Agent who, for more than 20 years, has represented several great champions.

In the past, besides the activity in the transfers of their own Athletes, worked in the transfer of Toto Schillaci from Inter Milan to Japan’s Jubilo Iwata, Cristiano Ronaldo from Sporting Lisbon to Manchester United, Cristiano Lucarelli to Shaktar Donetsk and lately in the signing of Luca Toni and Josè Sosa in FC Bayern Munich, just to mention a few very important operations.