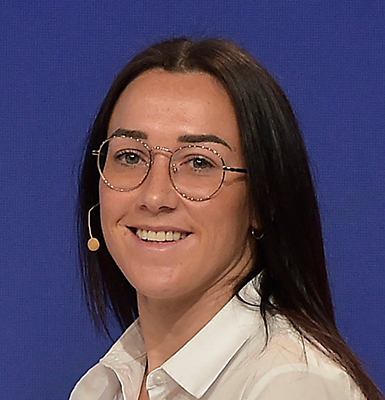 Lucy Bronze is an English women football player who plays for the French club “Olympique Lyonnaise” and the English National Team.

She represented England in all major tournaments since 2013 and won several titles such as two “ PFA Women’s Player’s Player of the Year” and has been named the “BBC Women’s Footballer of the Year”.

Earlier this year, Lucy Bronze has been named the “UEFA Women’s Player of the year”, becoming the first English player in history to win this award.