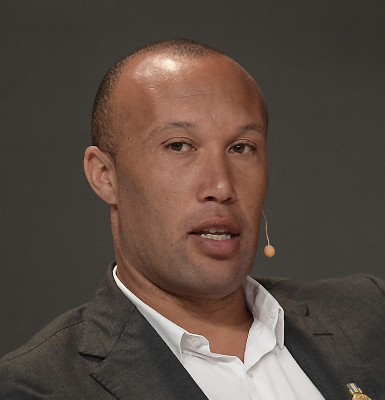 Mikaël Samy Silvestre is a former French Defender. He began his career at Rennes in 1996, before moving to Italian club Inter Milan in 1998. He joined Manchester United in 1999, where he won five Premier League titles and the UEFA Champions League in his final season at the club in 2008.

As a French International, he represented France at two World Cups, the UEFA Euro 2004, as well as two conquests of the FIFA Confederations Cup. As a French National Player, Mikael earned 40 caps between 2001 and 2006.

During his professional career, he played in the French League, Premier League, German Bundesliga, MLS and the Indian Super League, before retiring in the 2014 season