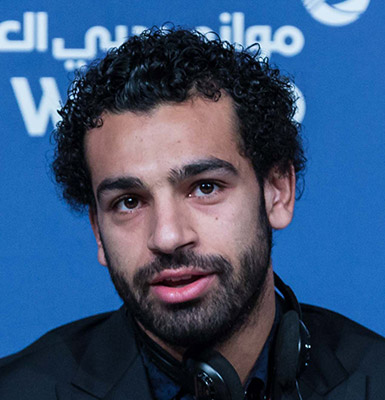 Mohamed Salah is an Egyptian professional footballer, who has played for Italian club AS Roma since 2015 and the Egypt national team since 2011.

As well as representing the Egyptian national team since 2011, he also participated in the 2011 FIFA U-20 World Cup and the 2012 Summer Olympics. He won the Swiss Super League in his first season with Basel, and was awarded the CAF Most Promising African Talent of the Year in 2012. In 2013, he was awarded the SAFP Golden Player award for being the best player in the Swiss Super League.