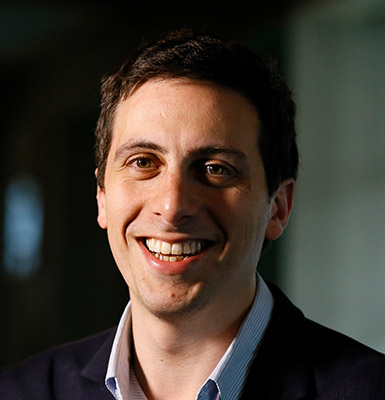 Rob Harris is Global Soccer Writer for The Associated Press, based in Britain leading coverage of the sport for the international news agency. He also appears on TV and radio stations analyzing football issues and wider sports news. He has reported for the AP for a decade after previously working for British newspapers. Having initially covered general news for the AP, he moved across to the sport side permanently in 2008, with a strong interest in the political maneuverings in football. He also covers on-field matters, covering club football throughout the season as well as World Cups and European Championships. He also covered his latest Olympics in Rio this year