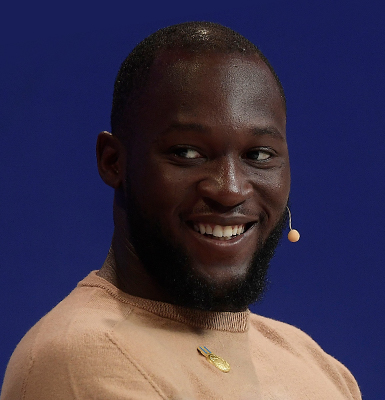 Romelu Lukaku plays as a striker for Serie A club Inter Milan and the Belgium national team.

In the 2013-14 season, he joined Everton on loan. After helping Everton reach a club-record points tally, he joined the team in a permanent deal worth a club-record fee of £28 million in 2014. He was named in the 2016–17 PFA Team of the Year and signed for Manchester United in 2017, for an initial fee of £75 million.

As a Belgian international, Lukaku has played 84 games for his country, and scored 52 goals, making him Belgium’s all-time top goalscorer. Lukaku joined Italian club Inter Milan on 8 August 2019 for a fee reported to be a club record €80 million.

Inter boss Conte has long been an admirer of Lukaku and wanted to sign him as Chelsea boss, but finally made it during the 2019-20 season with Inter.