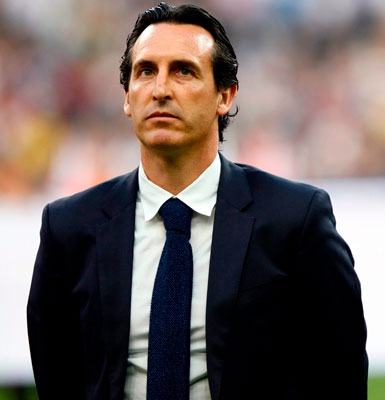 Unai Emery is the head coach of the English club Aston Villa. Winner of 4 UEFA Europa League tournaments (3 with Seville and 1 with Villareal); he also holds the record of achieving the most victories in this European competition.