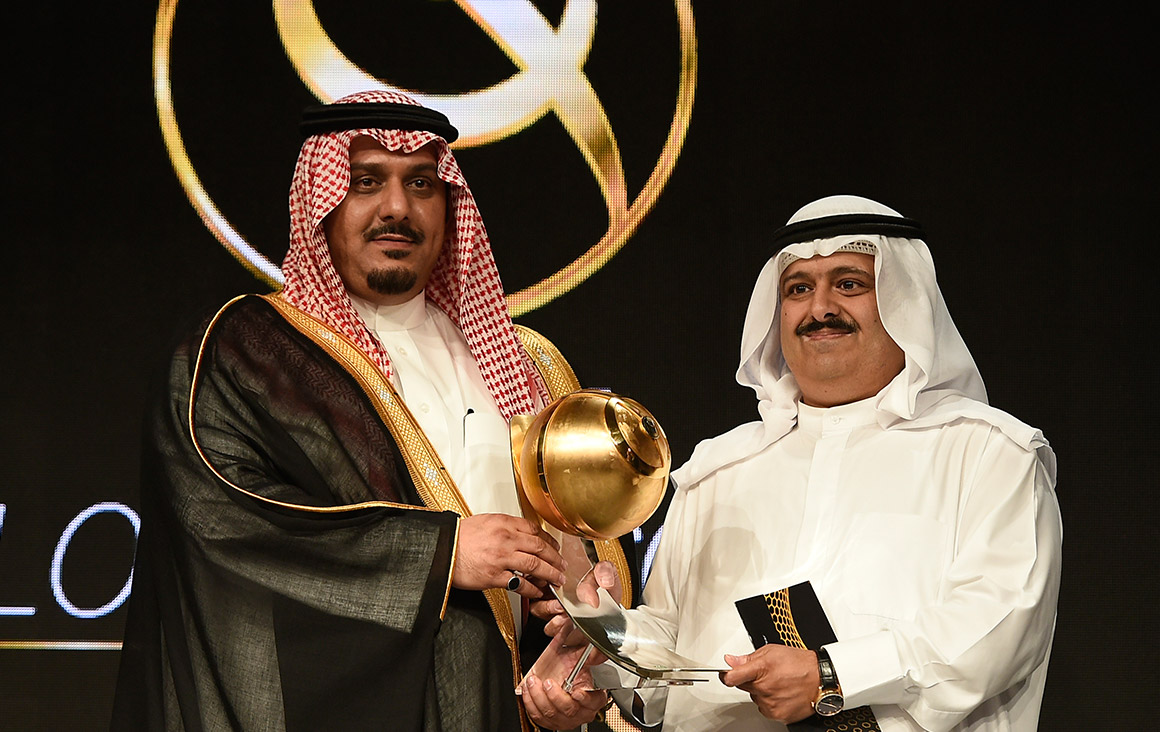 The winner of the award for the Best GCC Club of the Year, which was promoted in collaboration with Kooora, is the club from Saudi Arabia, Al Hilal, the most popular club with no rivals in its own country and in the whole Gulf, and was considered by the IFFHS as the Best Team of the 20th century.