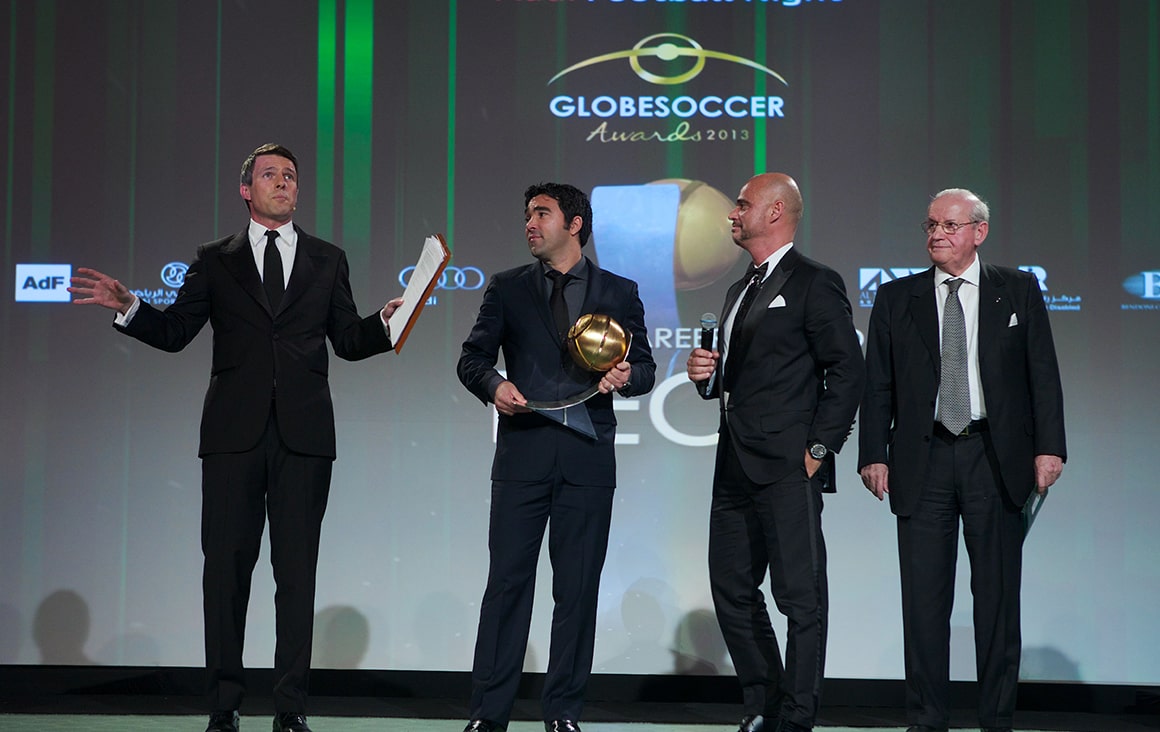 Anderson Luis De Souza, Deco, said farewell to football just a few months ago, and is among the few stars to have had the chance to play in and win the most important club competition in Europe, the Champions League, with two different teams, Porto and Barcelona. A Brazilian who is a naturalised Portuguese, he came close to also winning the European Championship when losing the final against Greece.