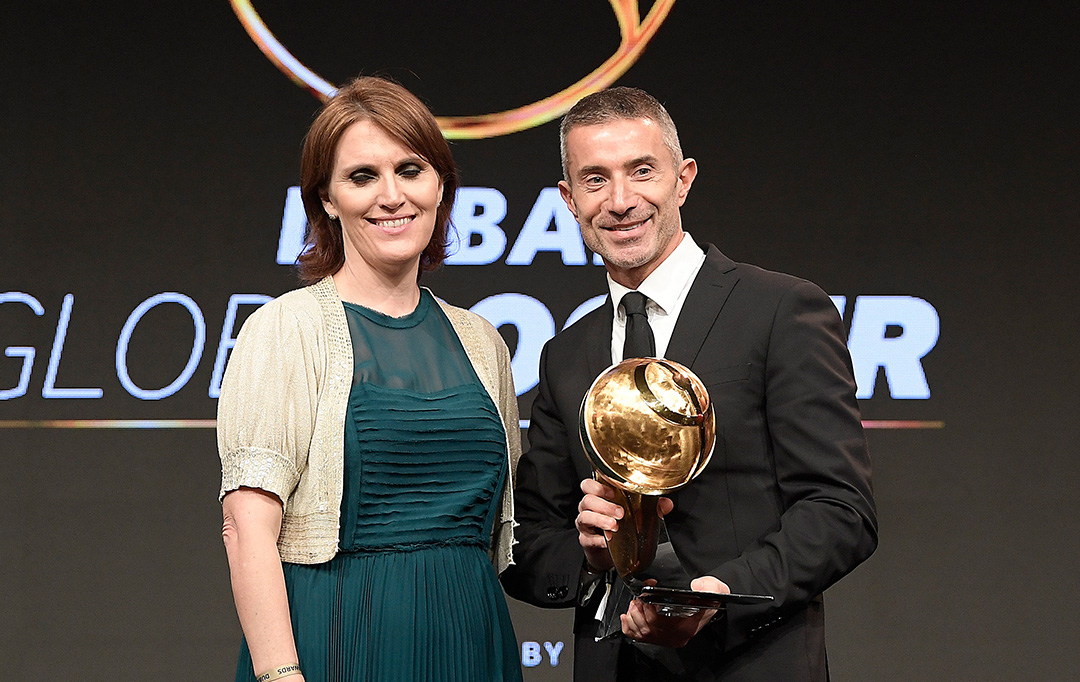 The award for Andrea Berta represents the acknowledgement of the great work he has done for Atletico Madrid since 2013, an endeavor that has led to his being regarded as vital for the management of the Colchoneros.

Operations in the 2019 market saw him as protagonist in the transfer record of Joao Felix, who was secured for Atletico Madrid from Benfica for 126 million, and the transfers of Griezmann to Barcelona, Hernandez to Bayern Munich and Rodri to Manchester City. Berta’s Atletico stood out this year for a gold market that brought significant gains to the Spanish club, despite expensive purchases.