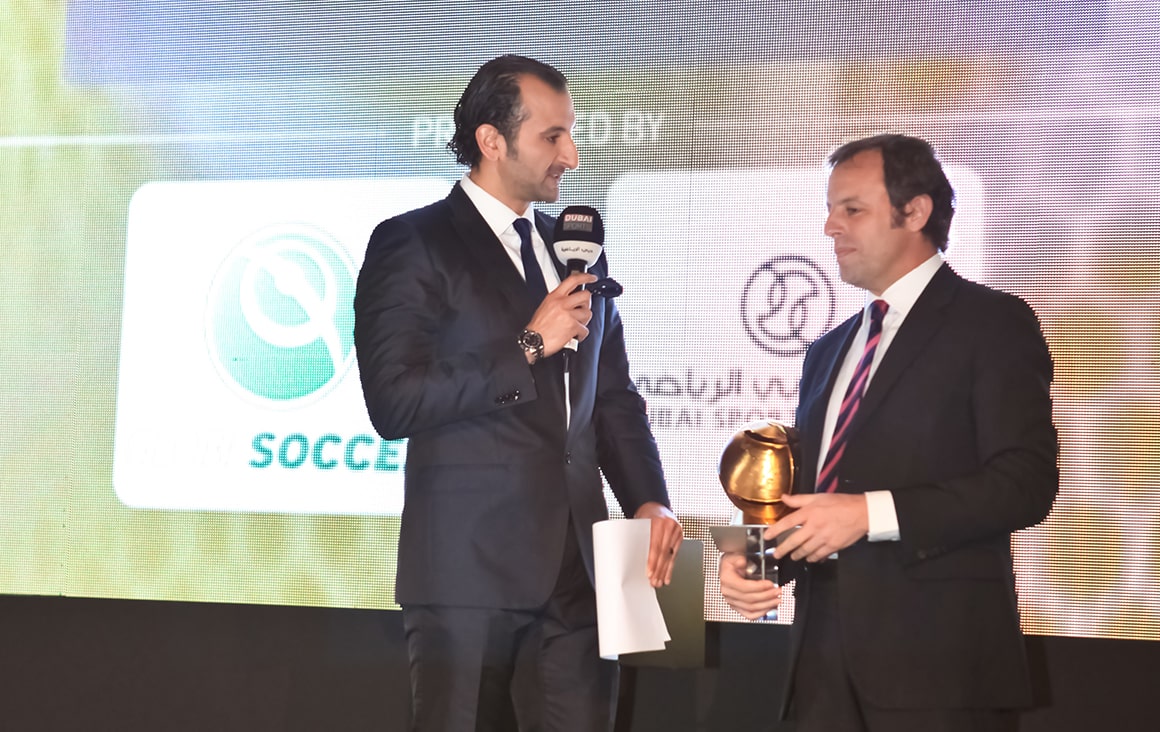 Alessandro Rosell, the President of Barcelona, European and world champions, winner of the Liga, the perfect representation of the style of football that holds the World Cup after Spain’s feat in South Africa in 2010, is undoubtedly a worthy winner of the Award for the number one team over the international season. Guardiola’s Barcelona is already in the all-time hall of fame, where, among others, it is in the company of the Real Madrid of the legendary Di Stefano, the AC Milan of Berlusconi, the Manchester United and Liverpool teams of the past. When a team achieves its results by simply playing its best, we are in the presence of something very rare in an environment where the difference is often made by individual stars or by tactics. Barcelona is a particular case, built on young players produced by its youth academy, celebrating the best of Spanish football, something of which the whole country can be proud.

Rosell, who was brave enough to put sport at the heart of his business by calling the club’s members fans and not clients, collects the Award which is also testimony to his ability to sell Ibrahimovic at a loss in order to ensure the success of his project.

He acquired financial support from Qatar and made that clear on the strip of the number one team in the world. Congratulations also from the numerous fans in the United Arab Emirates! 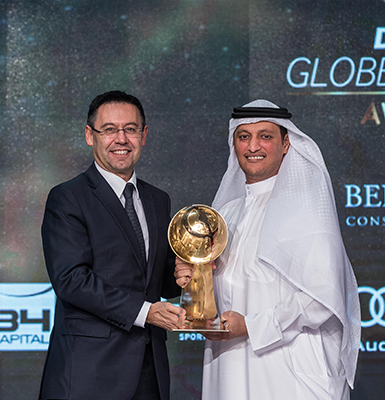 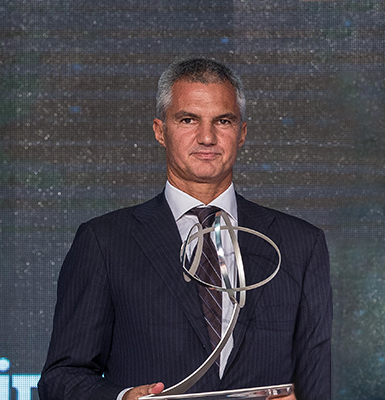