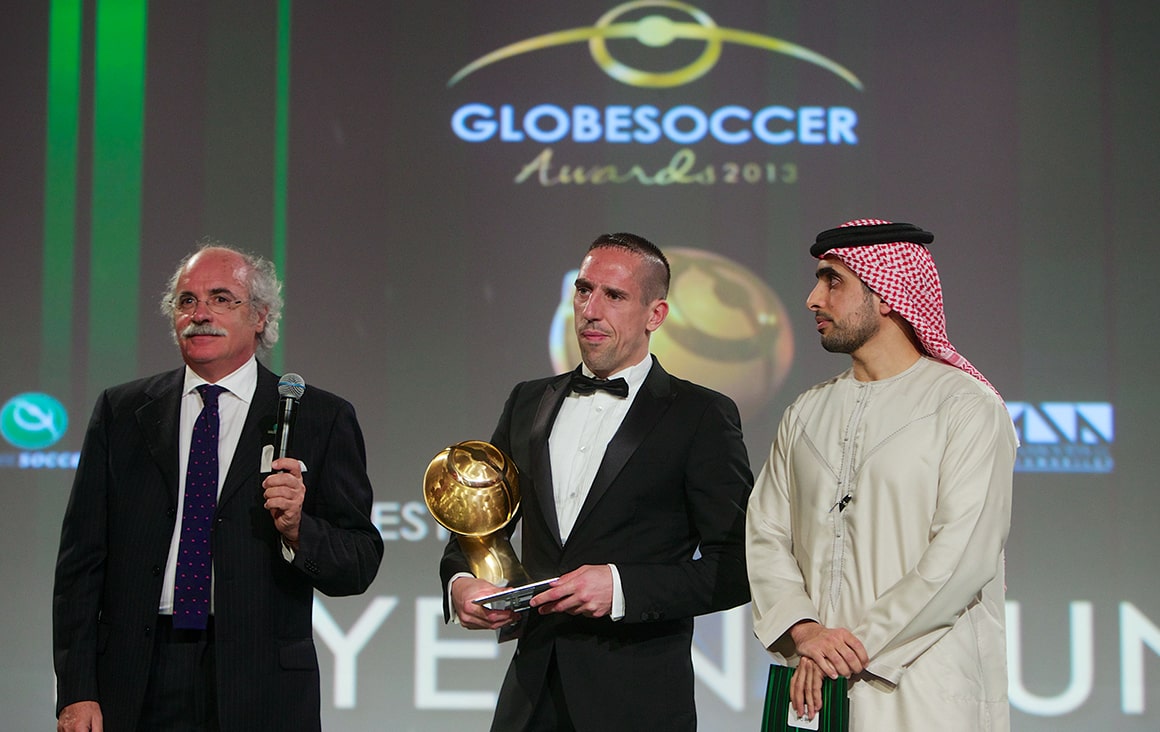 Bayern Munich, champions of Germany, Europe, and the world and holders of the German Cup and the European Super Cup, thanks to the team’s gradual growth in its previous European finals against Inter Milan and Chelsea. It has won everything by relying on the quality of its players and its approach to the game. A club which has always been led by its own stars, proving that a deep knowledge of football is the first secret to success in a team’s plans.