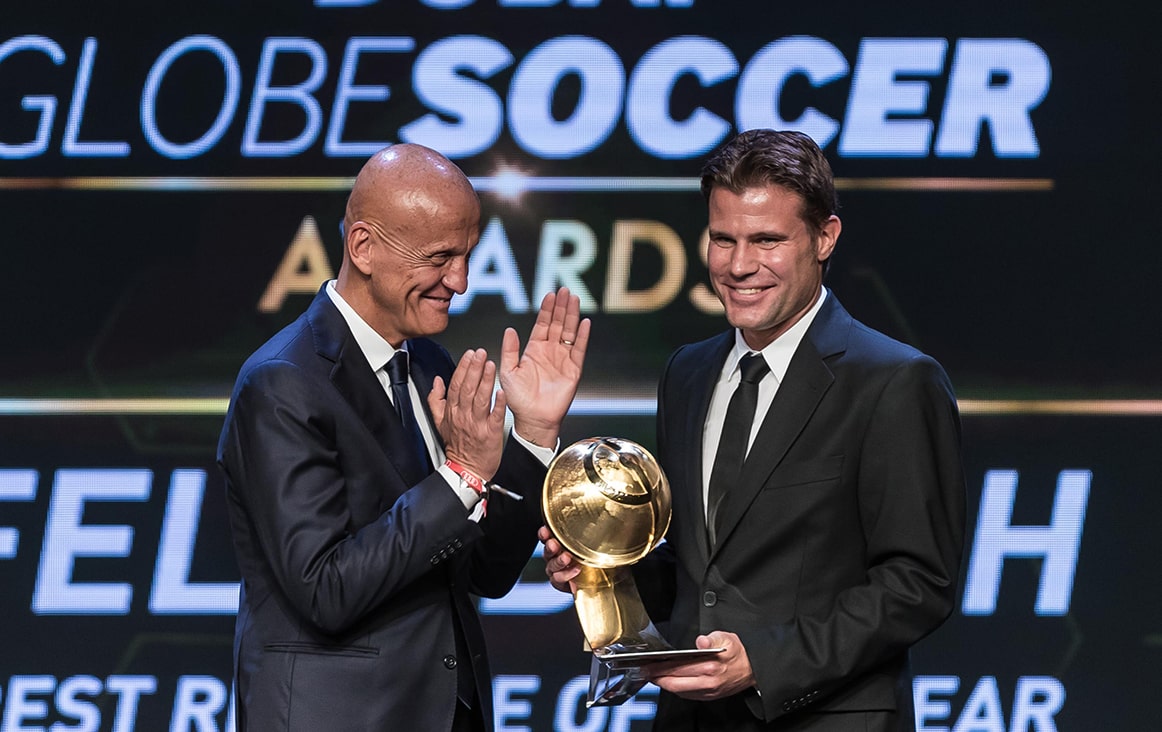 Brych distinguished himself to such an extent as one of the best referees this year in Europe, that he was appointed umpire of one of the season’s most important competitions, the finals of UEFA’s Champions League 2016/2017 which was played between Juventus and Real Madrid in Cardiff last 3 June. The German referee was called upon to officiate also during the World Cup 2017 during which he also arbitrated one semi-final.