We only have to acknowledge his very young age juxtaposed with his growing list of prizes to realise that we have a champion on our hands who still has a lot to show us between the posts.

For the time being Donnarumma has won his first Globe Soccer Award as Best Goalkeeper of the Year, after winning the European Championship with the Italian national team, in which he played a very important role: his presence in the European final was decisive, particularly as it was decided on penalties.

It’s clear that this was when Donnarumma made his most important save to win the match, subsequently being named Euro 2020 Player of the Tournament. 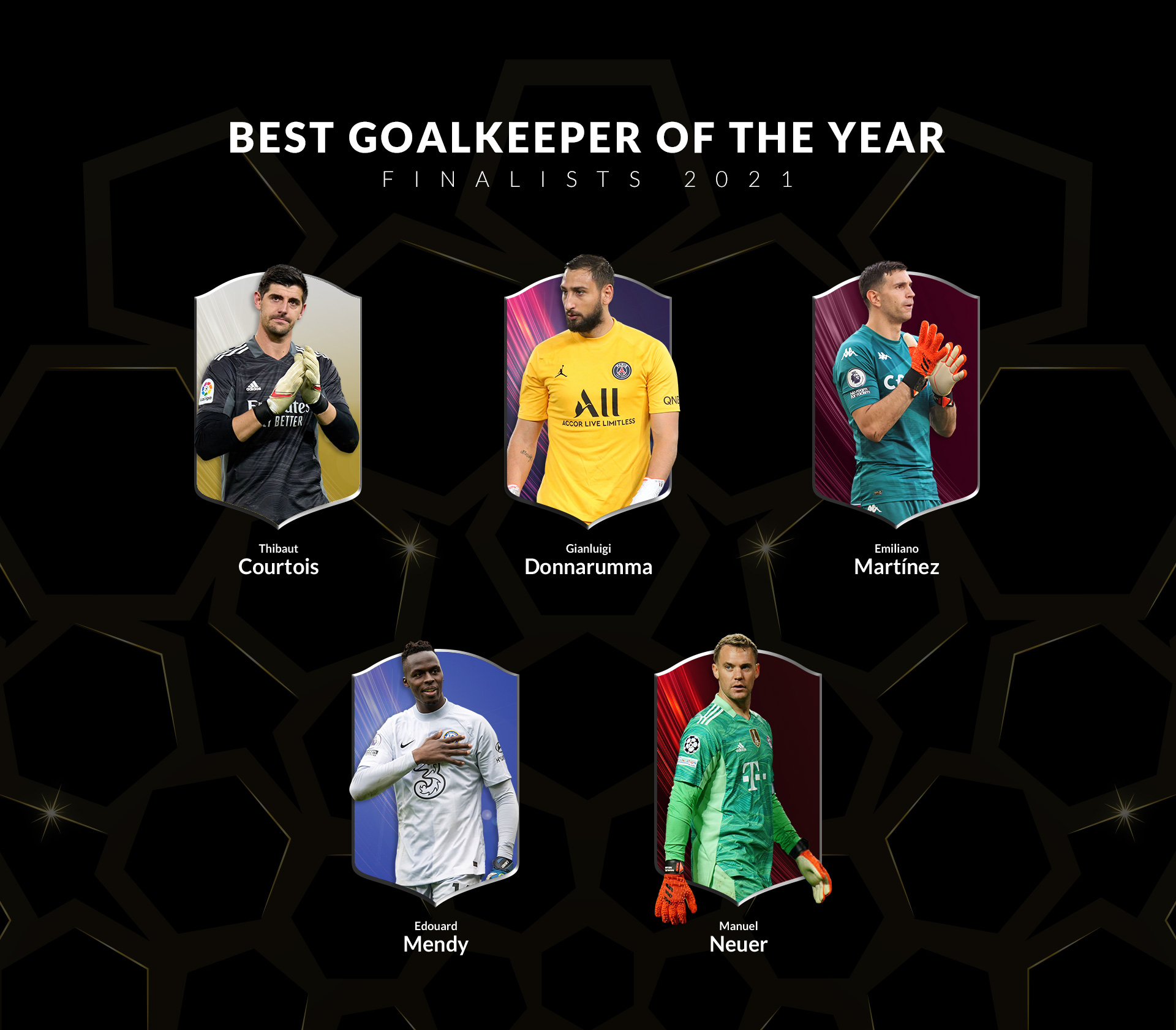