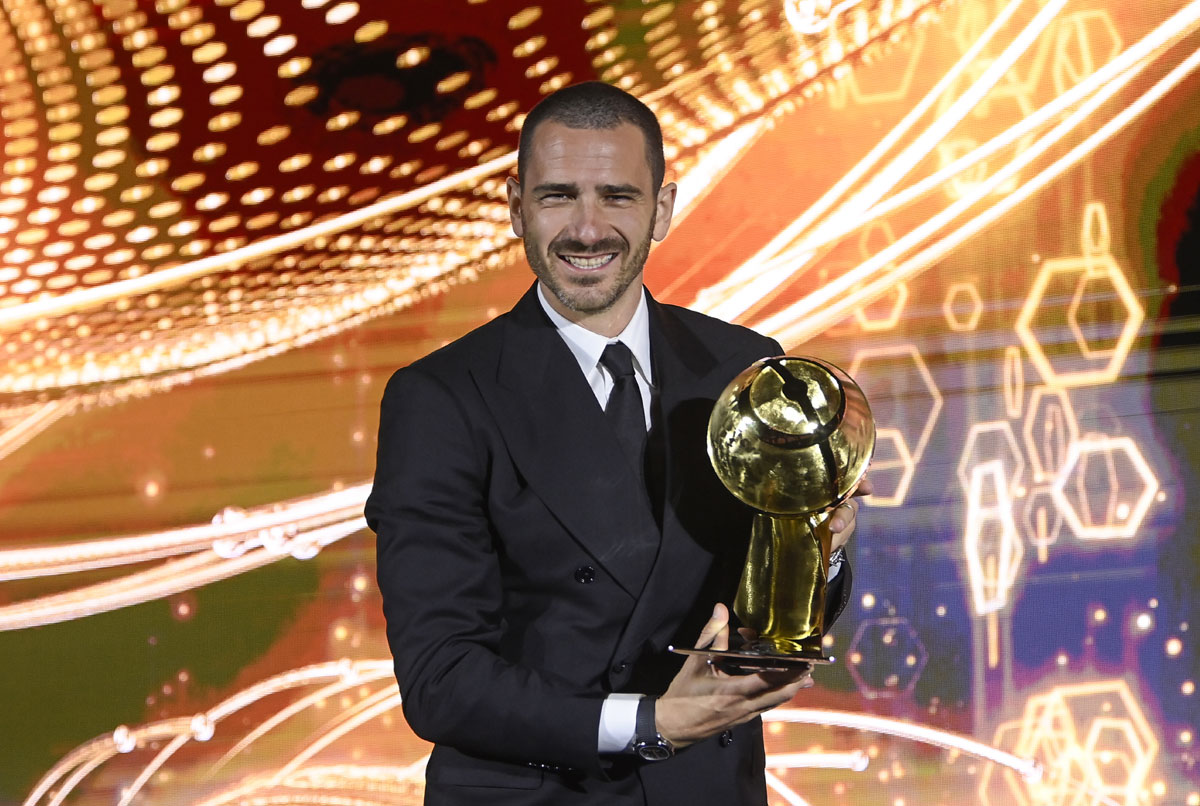 The Best Defender of the Year award this year goes to the Italian Leonardo Bonucci, whose performances on the pitch during Italy’s European Championship speak for themselves.

Already recognised as the Best Player in the European Championship final and awarded the Italian Republic’s top accolade, the prestigious Cavaliere al Merito for the sporting values and the national spirit he demonstrated in the Italian victory in Europe, today it is Dubai’s turn to award this phenomenal footballer.