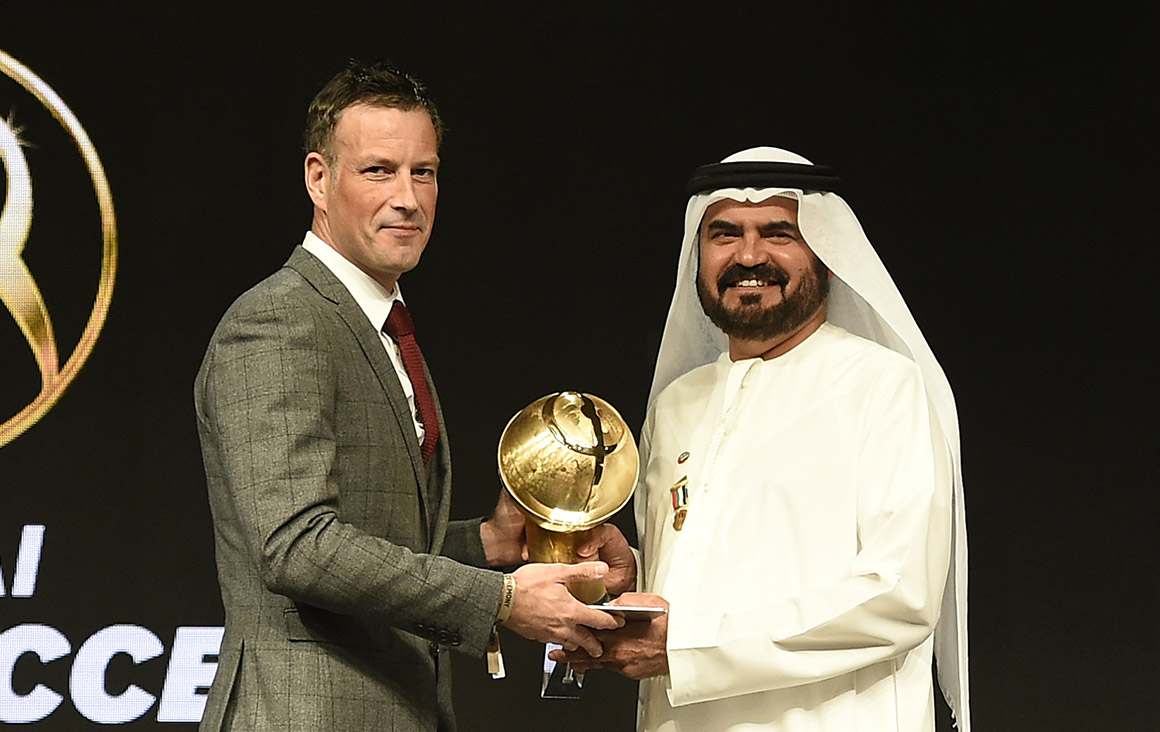 Taking the top award in the category for referees was the Englishman Mark Clattenburg, who this year won the right to referee the two most important finals in Europe, the Champions League final between Real Madrid and Atletico Madrid and the Euro 2016 final between France and Portugal, having been chosen by UEFA’s Chief Refereeing Officer, Pierluigi Collina, since Clattenburg is considered the best referee of the current crop.