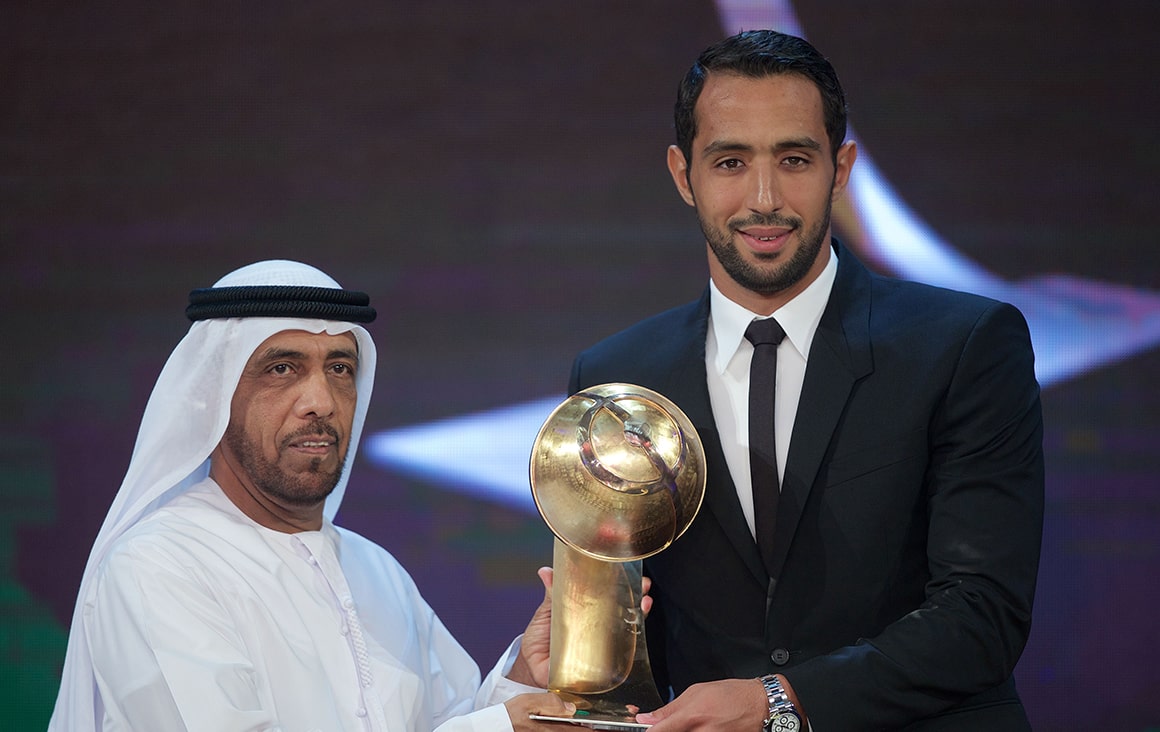 He has been in the Bundesliga for just a few months after proving himself an outstanding defender in Garcia’s Roma. Roma understood how important he was, after Udinese before them, and now Bayern Munich. This star is of French origin but Moroccan by choice, a first-team regular, an intelligent, hard defender and, at the same time, a threat when he presses forward into the box. He is a battler, he organises the defence. He has played in France, then Italy, and now is earning similar accolades in Germany, at the country’s model club, Bayern Munich. In an almost unanimous verdict, he wins the award as the best expression of North African and Arab football.