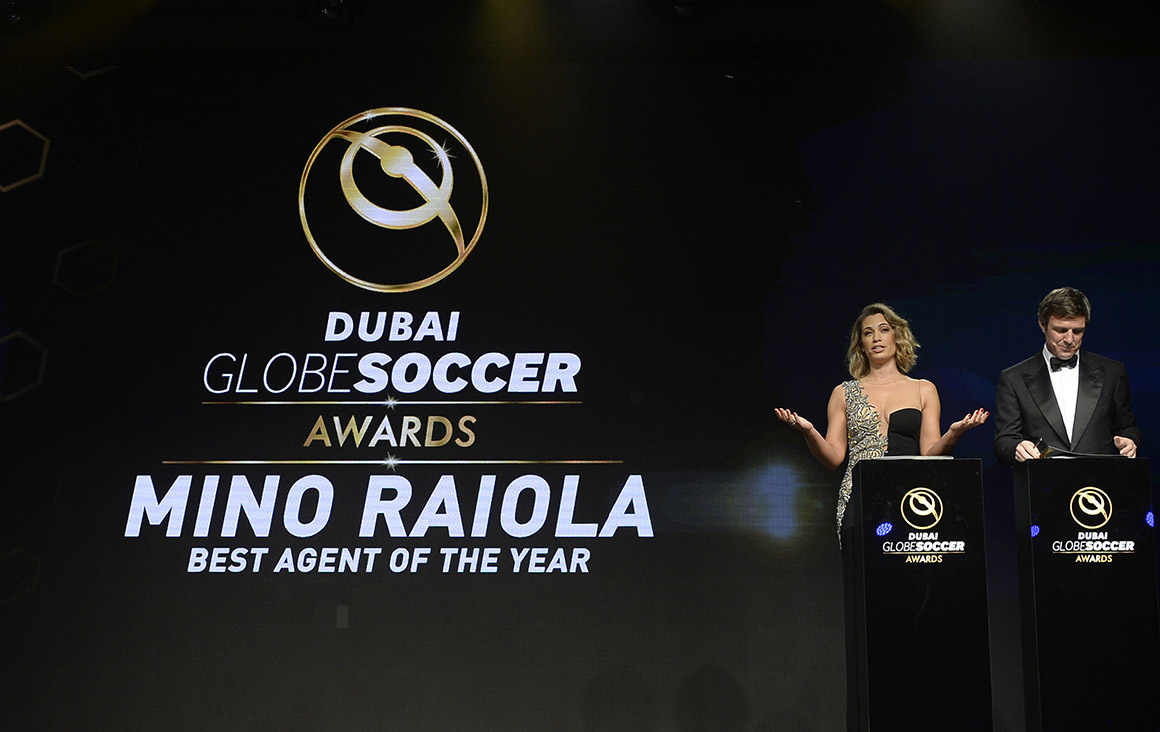 This year, the world of football recognized Mino Raiola’s great deal in transferring Paul Pogba from Juventus to Manchester United for the record sum of around 102 million euro. And this transfer was all the more interesting due to the fact that the previous year it was Manchester United who transferred the same player to Juventus for free.
Thanks to this multi-millionaire transfer, Raiola managed to break the winning streak by Mendes at the Globe Soccer Awards, the only person so far to win the award six times, starting from the first edition up to 2015.