The votes of over a million fans give the prize to the Egyptian winger in the year of two defeats in the finals of the Champions Leagues and the African Cup. This is proof that in terms of team play the individual player can surpass the actual result, remembering that in the national game the verdict was decided on penalties, and that the best player when Real Madrid won was the goalkeeper. Salah is confirmed as being at the pinnacle of his abilities in the year that saw him contest the last act of the European club competition for the third time. 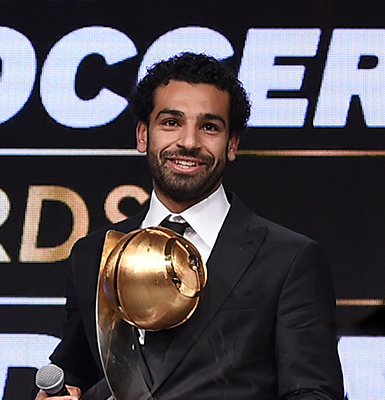