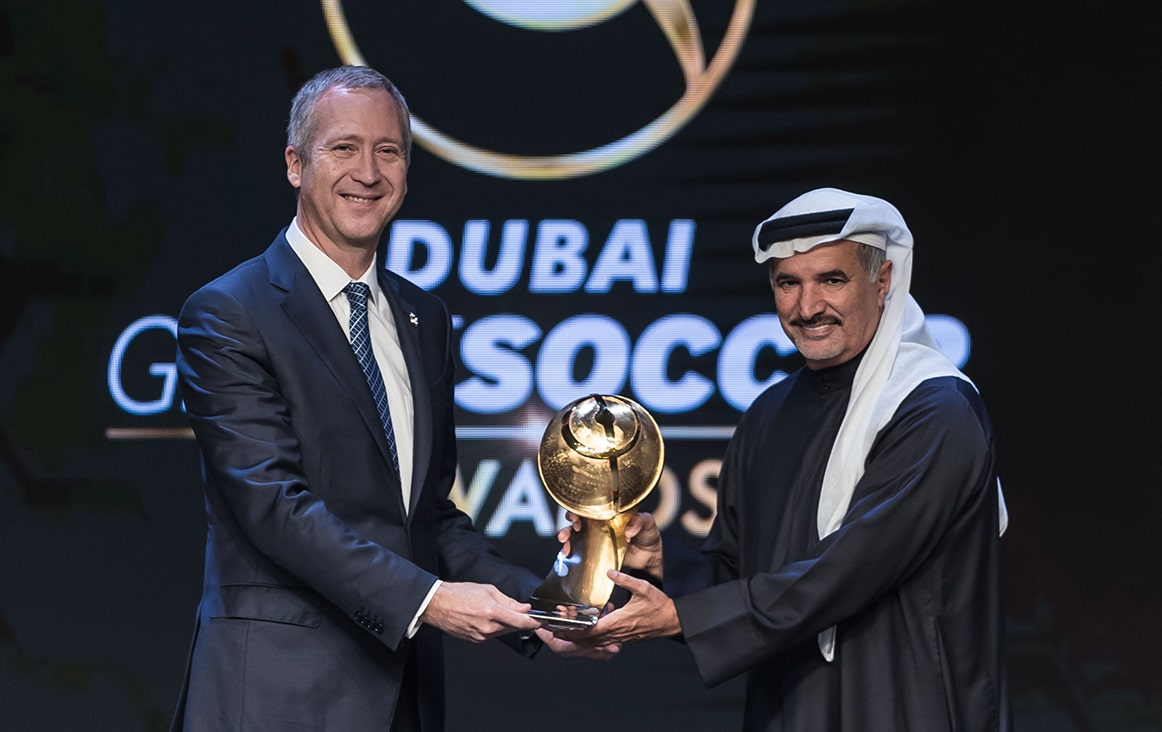 This prize for Vadim is in recognition of the great work carried out on behalf of Monaco to win the French Championship and the finals of the Champions League in 2016, two extraordinary results mainly due to how skilfully he was able to lead the players.
These last three years, the Monegasque movement managed to obtain more than 500 million euro in capital gains, transferring the most able players and getting better and better results for the club, one season after another. And the man who managed this miracle? Of course, none other than Vadim. 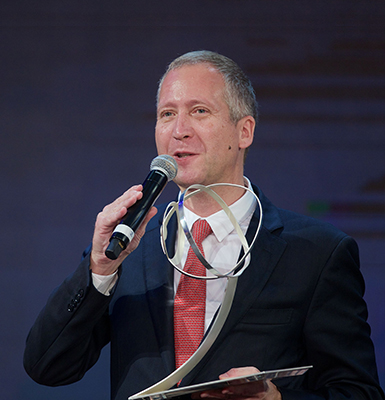