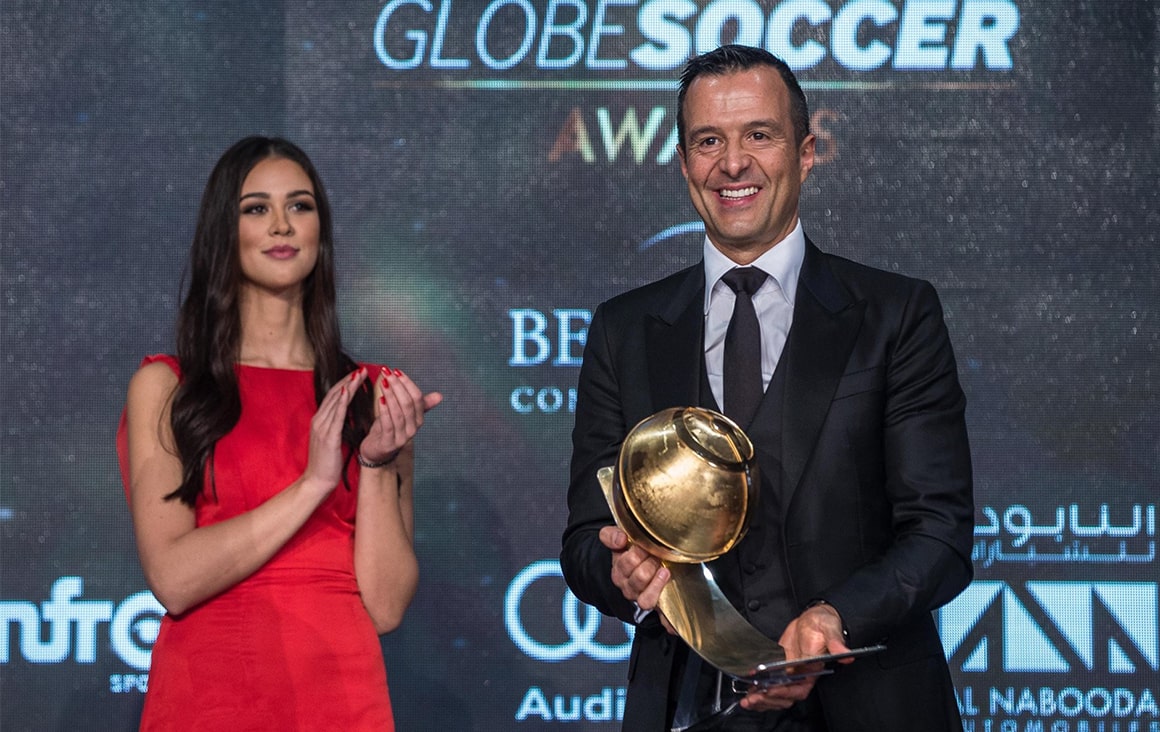 Jorge Mendes has never come so close to not taking away the Award as best agent of the year. Giovanni Branchini (Vidal, Coman, Ancelotti to Bayern Munich and a forward who scores decisive goals brought to Juventus, are his deals) was in the running until the final vote. However, the figure of the agent in football, increasingly important in the new footballing century, is strongly linked to the qualities of this tireless talent of the “mandate”. Mendes has kept his nose in front and keeps the Globe Soccer Award. He has now won six Awards in Dubai, one for each edition, proof that perhaps Mendes’ advantage lies in the Portuguese culture of selecting and bringing on young talent.